Cellist Jason Duckles is from Vancouver, Canada. He leads an active life as a chamber musician, and is a founding member of the Amelia Piano Trio which has toured extensively in the United States and abroad. Also a member of the Humboldt Streichtrio, which Volker Jacobsen and Anthea Kreston (both formerly of the Artemis Quartet), he was invited to perform in the inaugural week of the famed Elbphilharmonie Hall  Hamburg.  As a chamber musician, Jason has been presented with an ASCAP award (American Society of Composers, Authors, and Publishers) for adventurous programming, and top prize in both the Concert Artists Guild International Competition and the Munich ARD International Competition.

Jason has performed as the solo cellist with the Mark Morris Dance group, and has toured with of YoYo Ma’s Silk Road Project in concerts from New York to Kazakhstan.  He was a member of the Konzerthaus Orchestra in Berlin, Germany. Jason’s involvement in education has always been central part of his musical life – he has taught at several universities across the United States.

He has had the honor of performing in concert with members of the Beaux Arts trio, and the Artemis, Cleveland, Orion, Emerson, and Guarneri String Quartets. Jason can be heard on the recording labels Sony, Naxos, Channel Classics, Traditional Crossroads, and Cedille Records. 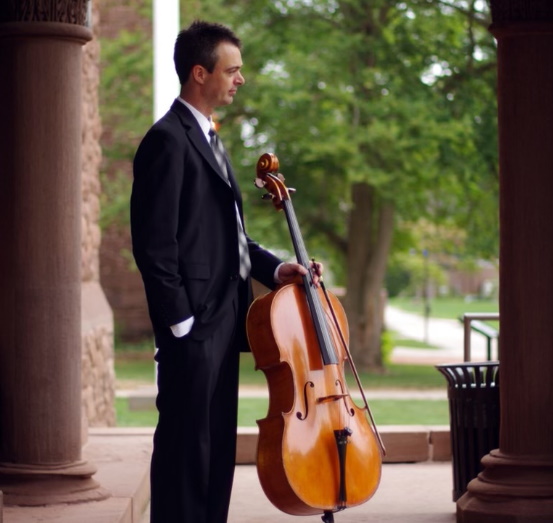