A Portland, Oregon native, soprano Nicole Greenidge Joseph received her Master’s Degree and Specialist Degree in Voice from the University of Michigan and has appeared as a concert soloist with many symphonies and festivals, including the McCall SummerFest, Siletz Bay Music Festival, Walla Walla Symphony, Portland Chamber Orchestra, Victoria Bach Festival and the Rye Chamber Music Series in New York.

She recently made a debut performance with the Kentucky Opera. As a member of the Austin-based choral group Conspirare, Nicole was a featured soloist on their 2015 Grammy award-winning recording Sacred Spirit of Russia and she sang, to critical acclaim, the role of Mary/Carrie Kipling in John Muehleisen’s Pieta. 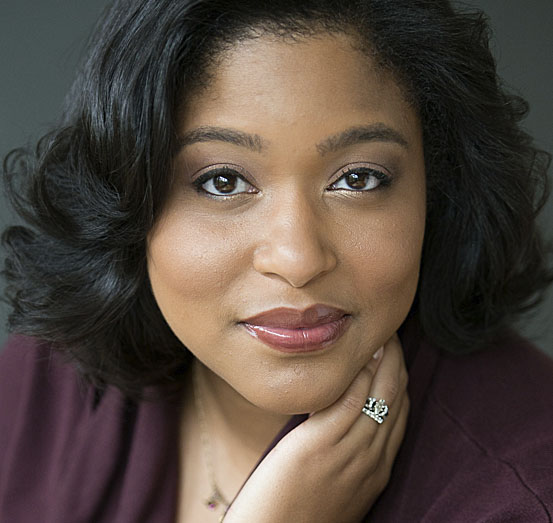