Vali is a graduate of the Eastman School of Music. He began his musical training at Project STEP – String Training and Education Program – a non-profit program for minority children in his native Boston which he joined in its first year. Years later, he gave a benefit recital for the project at the New England Conservatory.

He served as Principal Second Violin with the Minnesota Orchestra during 11 seasons, then joined the Orchestra’s first violin section. Vali made his solo debut with the Orchestra performing Bruch’s First Violin Concerto in 2001. With three colleagues, he was a founding member of the Minneapolis Quartet, which won a McKnight Artist Fellowship in 2006.

He served as Concertmaster of the Savannah Symphony Orchestra and Associate Concertmaster of both the Erie Philharmonic and the Charleston Symphony. He’s appeared as soloist with the Boston Pops Esplanade Orchestra and the Buffalo Philharmonic Orchestra, and in recital at Carnegie Hall. He spent two summers at the Tanglewood Festival and performed at the Grand Teton Music Festival. He joined the Oregon Symphony in 2012. 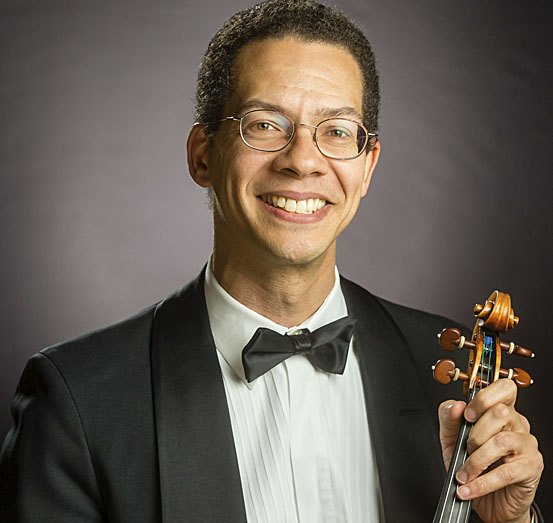