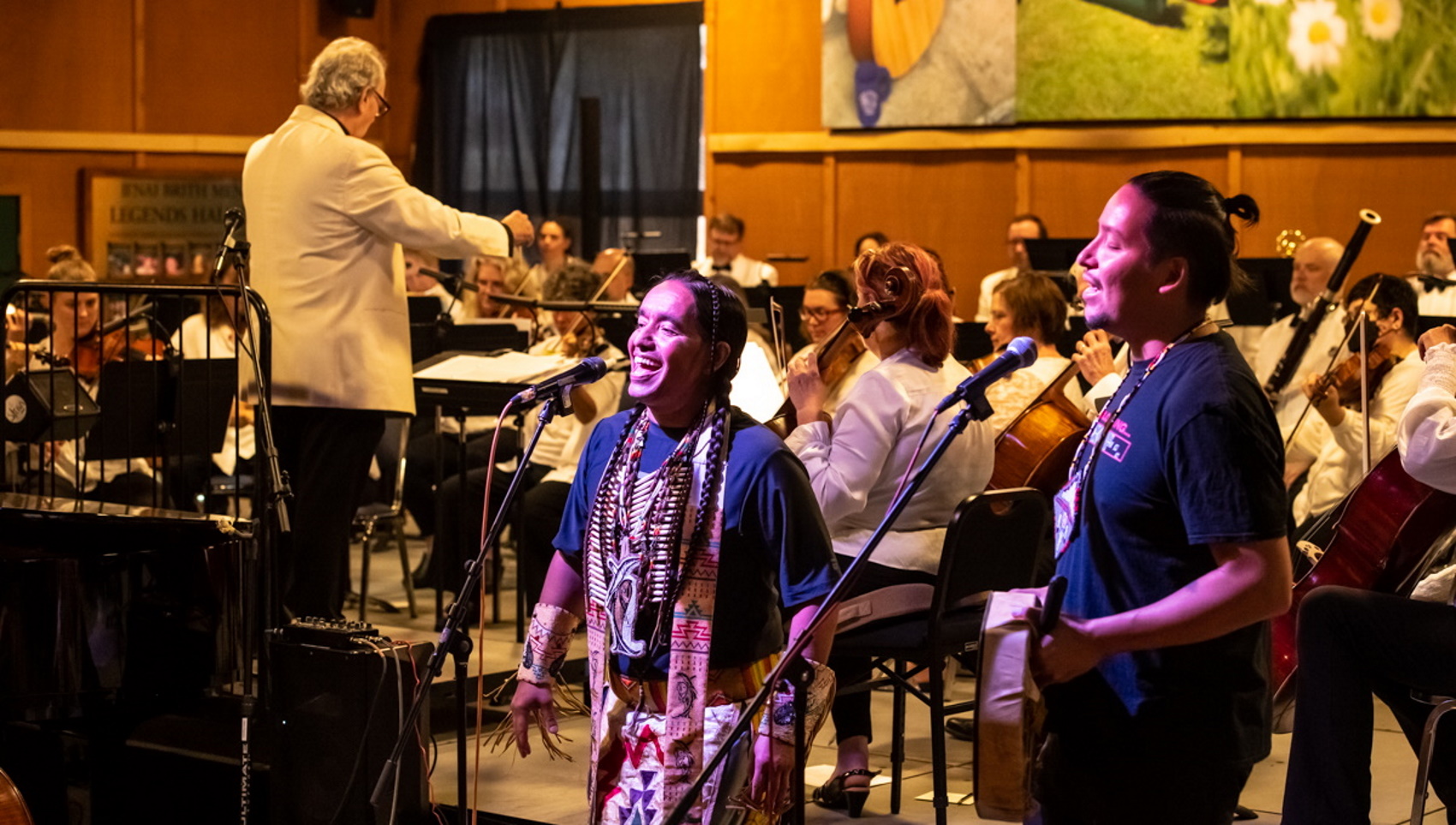 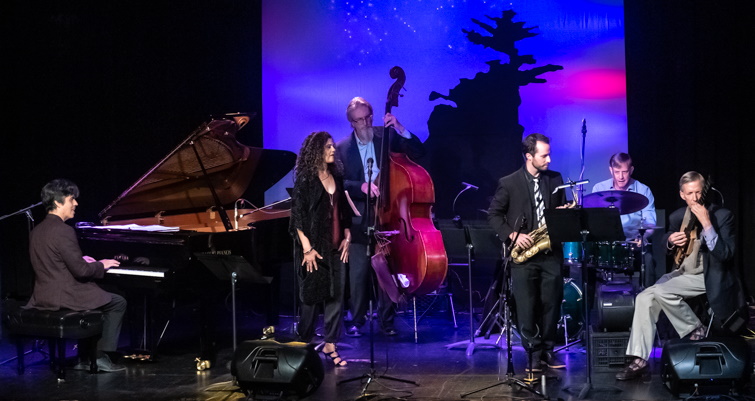 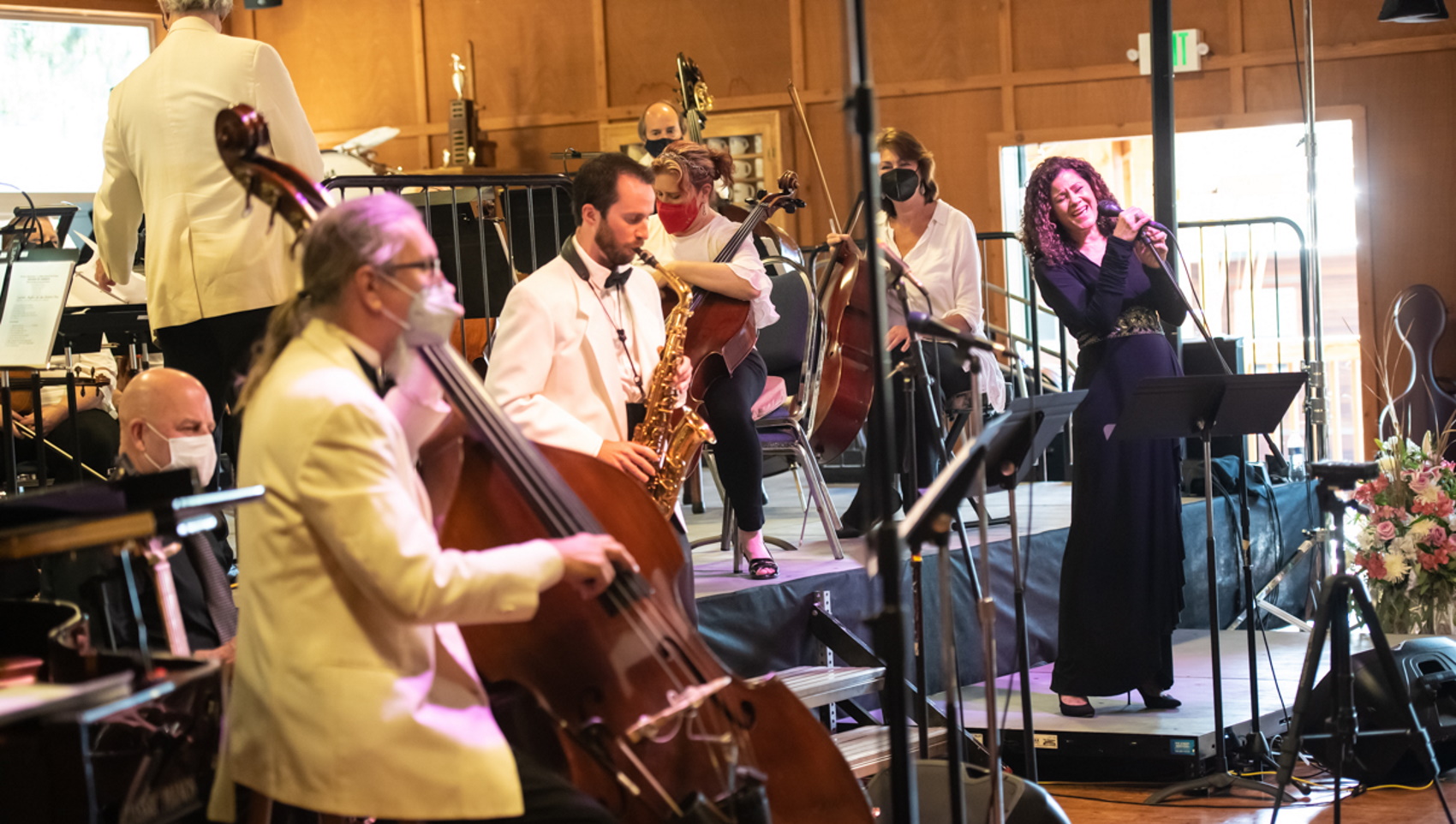 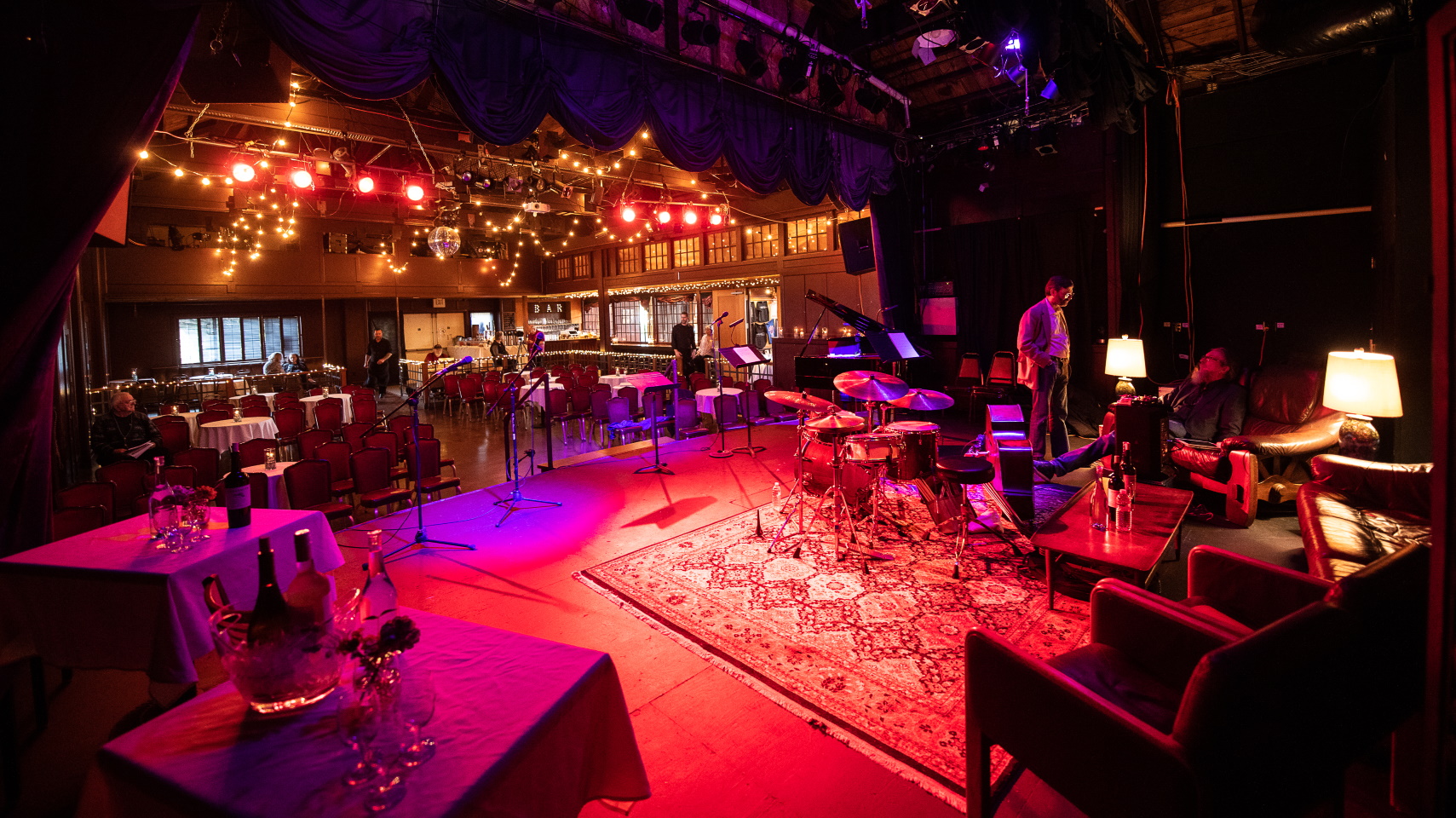 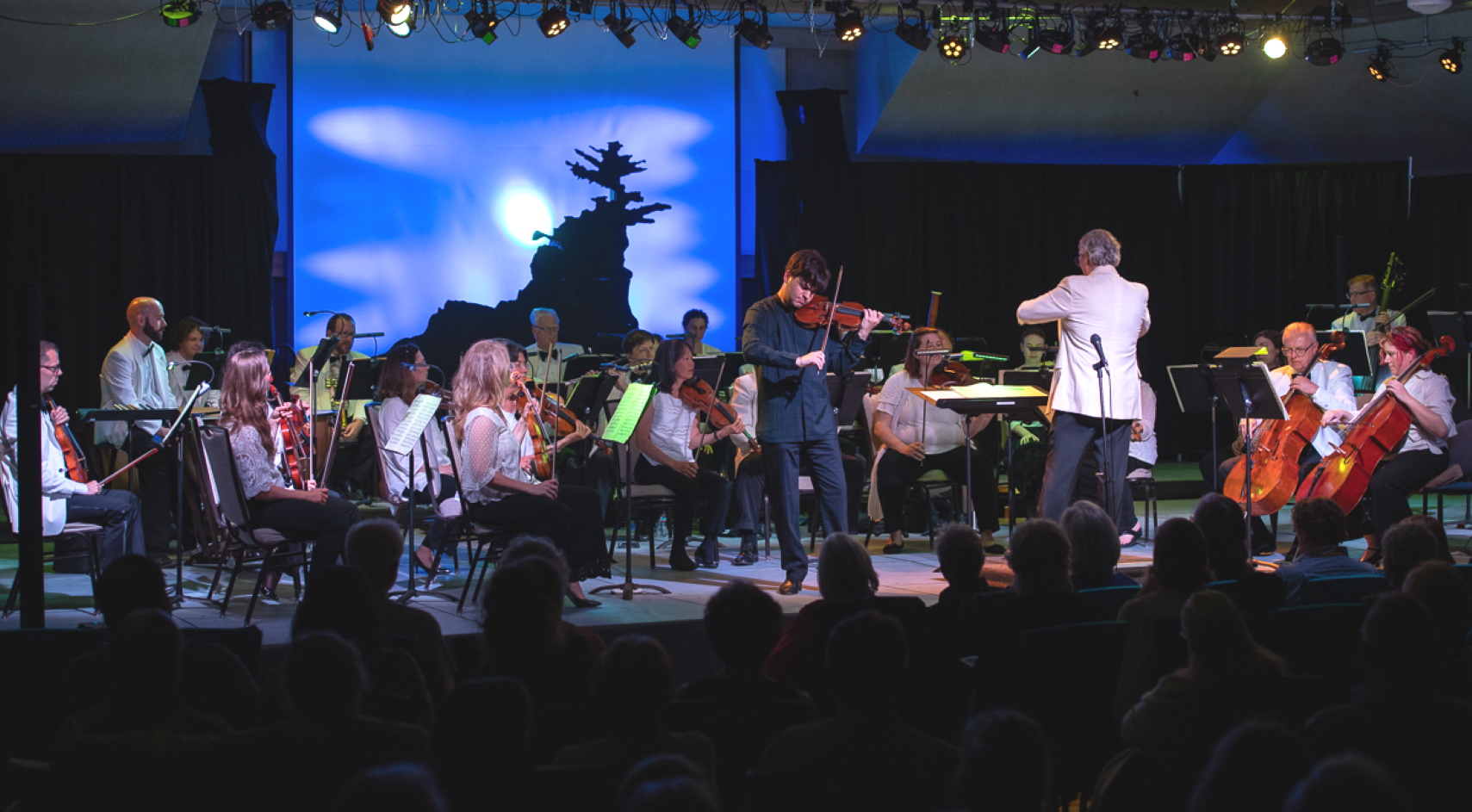 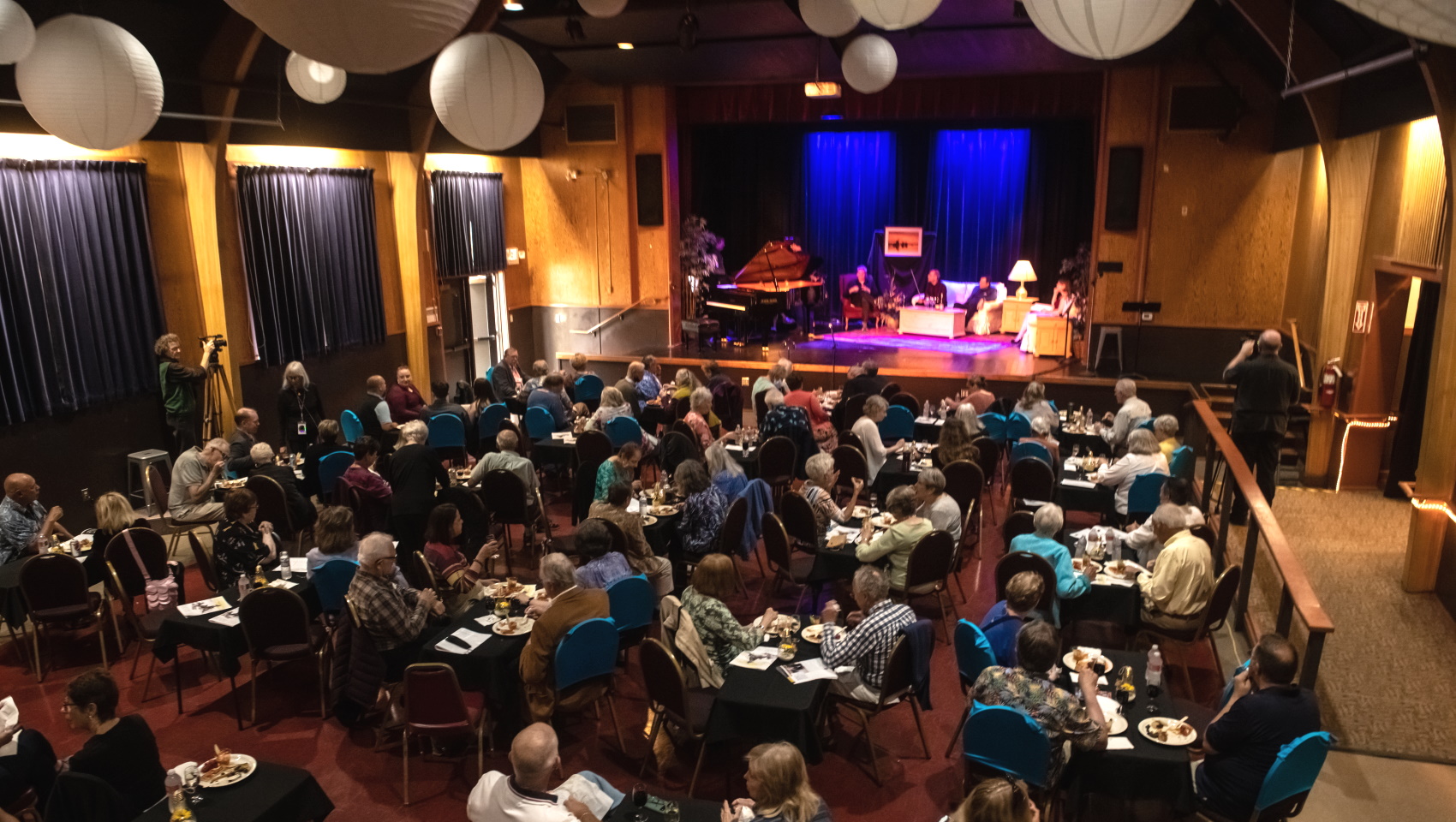 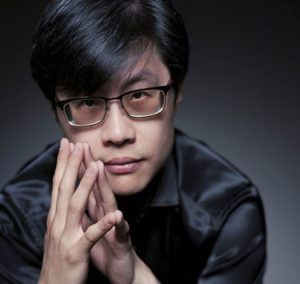 Selections from the American Song Book

MUSIC ON THE BAY

MUSIC ON THE BAY

Erich Wolfgang Korngold – Much Ado About Nothing Suite, Op.11

WELCOME TO THE CLUB

A NIGHT OF JAZZ

WELCOME TO THE CLUB

A NIGHT OF JAZZ

Stephen Sondheim – Anyone Can Whistle

Fanfare / Invocation and Instructions to the Audience (from The Frogs)

Send in the Clowns (from A Little Night Music)